PhiGent Robotics announced on May 18 that it has closed a $30 million Series A round led by INCE Capital. PhiGent Robotics has broken through in the autonomous driving technology centered on visual 3D understanding as well as its realization. This round of financing will be used for core technology R&D, high-quality mass production, wider commercial deployment, etc.

As pioneers in AI algorithms, software, and chips in China, the founding team of PhiGent Robotics have cooperated for eight years and accumulated experience in starting a business and breaking into the market. The company boasts a core team of more than 130 employees who once worked for top companies in AI algorithms, chips, and autonomous driving, as well as mainstream Tier 1 suppliers and OEMs at home and abroad. Thanks to a continuous inflow of global technology and industry experts, PhiGent Robotics has made remarkable progress since its establishment in last August.

Firstly, PhiGent Robotics has launched an end-to-end data-driven autonomous driving solution based on a Software 2.0 architecture and centered around visual 3D understanding. Aimed at mass production, this advanced solution is upward and backward compatible with both high-level and basic ADAS functionalities realized by 5R13V sensor configuration and 1R1V sensor configuration, respectively. This is a mature product design featuring controllable cost, high adaptability, and modulized delivery. It has been closely followed by many first-tier OEMs and mainstream Tier 1 suppliers upon its launch, contributing to the company’s in-depth cooperation with leading domestic carmakers on the mass production of autonomous vehicles and other projects. This marks significant progress in commercialization and helps gain a good reputation with clients.

Secondly,  PhiGent Robotics has rolled out the first integrated software and hardware product— binocular vision radar PhiGent Heimdallr, an innovation that can be produced commercially. Through efficient AI computing, it integrates the 3D basic description information of Low-Level Vision and the advanced semantic information of High-Level Vision, for “incredibly detailed” perception of the real world, in a bid to further enhance front perception and raise the level of autonomous driving.

On the academic side, the team has developed BEVDet, a new paradigm of autonomous driving perception centered on 3D understanding, which topped the leaderboard of the nuScenes detection task by a vision-only method. The paradigm has remained in the vanguard of the task proposed by the authoritative dataset to global autonomous driving players. It makes better use of computing resource and asks for fewer data than its peers, which fits the status quo of the industry and is key to mass-producing autonomous vehicles. PhiGent Robotics envisages the smart interaction between machines and the physical world by building 3D intelligent computing for autonomous driving and robotics based on optimized software and hardware. For the sake of it, the company will crack hard nuts in the field and press ahead with mass production to continuously supply OEMs and Tier 1 suppliers with cost-effective high-performance solutions.

This round of financing was led by INCE Capital, with participation from previous shareholders including Atypical Ventures, 5Y Capital, and GSR Ventures. The commercialization was strongly supported by the strategic investor Horizon Robotics. The investors have shown their recognition for the rapid development of the company with their generous investment in the three rounds of financing over the past six months. 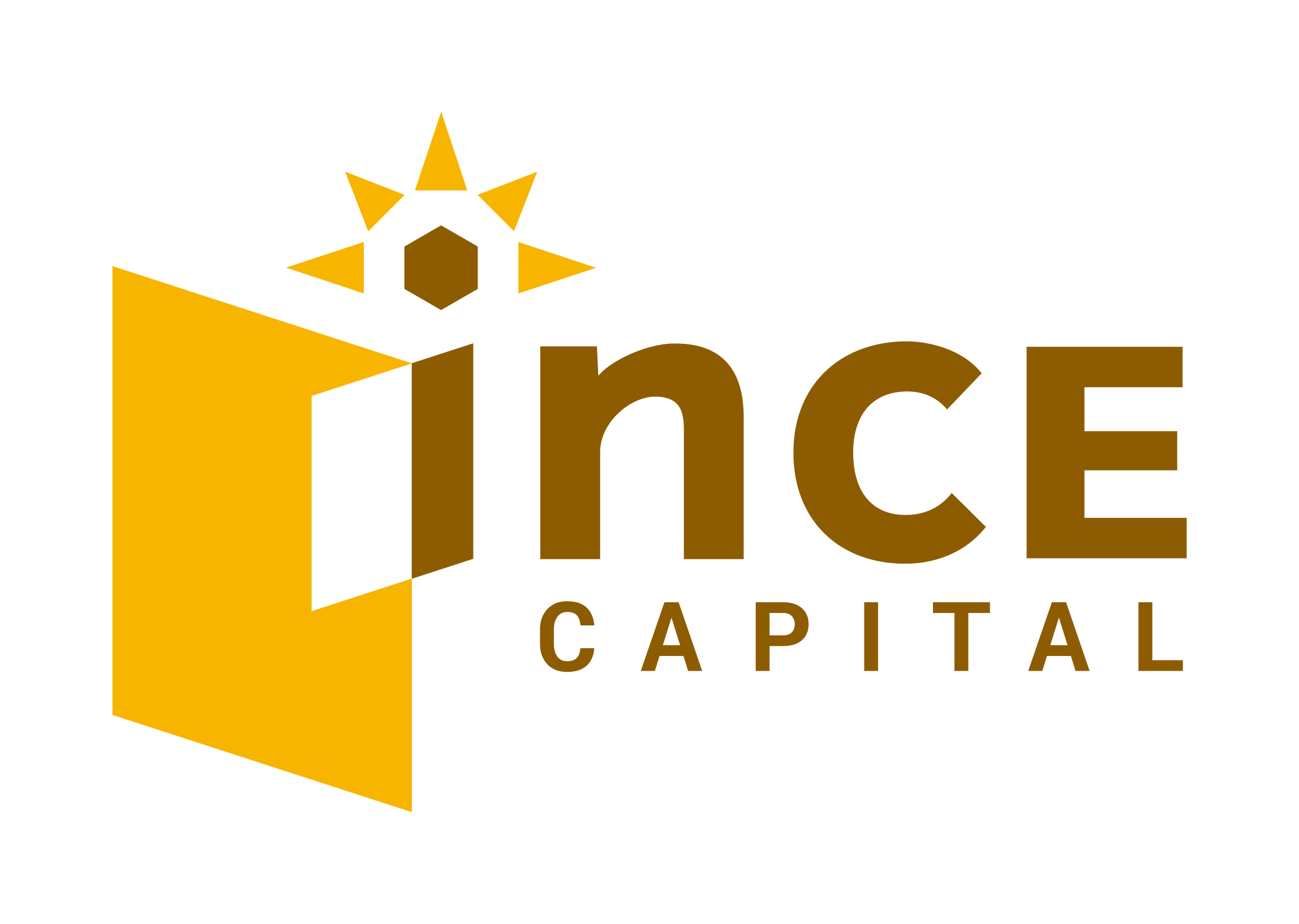