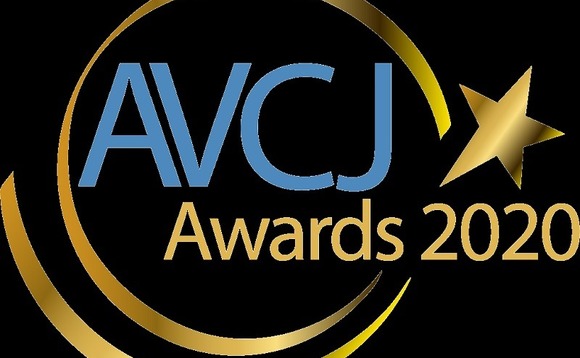 As the industry's premier information source, the AVCJ tasks itself with highlighting the firms, professionals, investments, exits and fundraises that are a cut above the rest. The Awards have become a mark of distinction in Asian private equity, and a showcase for first-class innovation, ingenuity and performance. They are also unique in the region in how they are distributed - relying primarily on nominations and votes cast by Asia's entire private equity and venture capital community, but with contributions from a select panel of industry judges as well as the AVCJ Editorial Board. To be selected as a winner is to be truly acknowledged as preeminent.

In his acceptance speech, JP Gan, founding partner of INCE Capital, said, “It’s a great honor to receive AVCJ’s VC ‘Fundraising of the Year’ Award. We raised $352 million relatively quickly in 2019. So, first of all, I would like to thank all of our limited partners who have placed tremendous trust in us as we are a first-time fund. We will not let you down. In the past year, despite the Covid-19, we invested in 11 companies. My partners and investment team have worked hard, hand in h and with some of the great entrepreneurs during the pandemic. I’d like to thank my partners as well as the entrepreneurs we have worked with for the long lasting entrepreneurship. I am very confident the great entrepreneurial spirit will survive and outlast the virus. We will continue to empower the future greats. Finally, I would like to thank AVCJ’s support throughout my career. I’d like to share a story. Several years ago, I went to Hong Kong for the awards ceremony but I didn’t receive the award. In 2017, I didn’t go to the ceremony, but I received the ‘Venture Capital Professional of the Year’ award jointly with my former partner. This year, it is a virtual event but it does give me chance to show my appreciation to AVCJ in this recording for the record.”